Home > Serien > Around the World > “Sustainability is all about the mindset”

“Sustainability is all about the mindset”

During the past four months, I studied at Koç University in Istanbul. I got to know Turkish hospitality, a great variety of delicious meals and numerous cultural traditions. However, I also got to know life in Istanbul with almost 20 million inhabitants – a city that suffered from a series of terrorist attacks during the past years. Who cares about sustainability under these circumstances? I asked the professor of my Corporate Responsibility class at Koç University: Professor Zeynep Gürhan-Canlı.

Mrs. Gürhan-Canlı, you recently stopped eating meat. Is it more difficult to be a vegetarian in Turkey, where meat plays an important role in the local cuisine?

Indeed, it is a bit complicated. On the one hand, it is easier to be a vegetarian in the Turkish culture since we have a great variety of locally-grown vegetables and usually cook with olive oil. On the other hand, however, meat plays an important role in the Turkish cuisine. This is not only because of well-known meat-based dishes like kebab or “döner”, but more importantly because eating meat is deeply rooted in our culture. Once a year, there is the Islamic Sacrifice Feast where cattle or sheep are sacrificed for religious reasons. Therefore, people in Turkey take eating meat for granted unless they actively think about this habit. I stopped eating meat because I consciously decided to no longer support the conditions in the meat industry. Of course, I faced a lot of interesting reactions to my decision, and people in my environment were very surprised.

This example shows already that cultural differences play an important role in the context of sustainability. You travelled a lot: Which country impressed you most in terms of its efforts to boost sustainability?

I am generally impressed by the efforts of the European countries. For example, I know that reusing and recycling materials and goods has become part of an alternative way of life in Sweden. Moreover, I was impressed by the Dutch infrastructure which includes separate highways for cyclists.

In Istanbul, it would be very dangerous to even ride the bike given the crazy traffic on the roads, right?

Yes, we do not have separate bicycle paths here. There is only a limited number of them in parks, and people are encouraged to ride their bike for leisure only instead of using it as a means of transportation.

Recently, you visited Berlin. How did you get to know the German approach to sustainability, and do you see differences in how Turkey engages with this topic?

Due to my academic work, I know that Germany is very advanced in the area of inclusive business. The German government and state agencies support inclusive and sustainable business models. This is one of the differences between the Turkish and the German government. Although, Turkey – as a G20 leader – pledged to focus on sustainability, it is because of subsequent political and environmental changes that this topic lost its priority. I hope that it will become our first priority again once the political situation is more stable.

Zeynep Gürhan-Canlı is Migros Professor of Marketing at the College of Administrative Sciences and Economics at Koç University. Her recent research with UNDP IICPSD focuses on the role of the private sector in development. Other research interests include consumer information processing in relation to branding and corporate image (brand relationships, co-branding, brand extensions, brand communications, corporate social responsibility), consumer fears and experiences.

So how does Turkey actually understand the multifaceted term “sustainability”? Do you have “sustainable examples” from Turkey?

In Turkey, dealing with the topic of sustainability has been a niche activity so far. Today, especially municipalities launch different projects that focus on promoting both social and environmental sustainability. For example, in Kadıköy, a district on the Asian side of Istanbul, they recently built a daycare and pre-school which are constructed and operated in an environmentally sustainable manner. The Social Entrepreneurship scene in Istanbul is starting to develop, and I am sure that some state agencies will support its growth in the future.

That’s possible! Today, people are moving from Istanbul, for example, to the Aegean regions, which might be a more livable area than Istanbul with its almost 20 million inhabitants. Especially the coastal regions are very open in this regard. For instance, there is the now so-called “slow city” of Seferihisar close to Izmir. The town preserved its culture and heritage; there is no junk food and a minimum level of traffic.

So does this example show that it is easier to ensure sustainable living conditions in rural parts of the country?

In my opinion there is no big difference between the cities and the countryside. What counts is that people question the basic assumptions of life: Sustainability is a mindset – it is all about your knowledge, awareness and sensitivity. Turkish people do not tend to question practices too much; they are more obedient to authority and cultural habits. So questioning the basic way of life is not very common here.

You have already mentioned some great examples from countries in Northern Europe. Southern European countries seem to lag behind when it comes to sustainability. How would you explain that?

I believe it depends on whether the country has an advanced economy. If you have satisfied the basic needs of your population, then it makes sense to think about future-oriented topics like sustainability. However, if you focus on the present or even past, this topic may not be your priority. And this is what has happened in Turkey: People are trying to save the day. Although some people make investments for the future, most of their struggles come from the day-to-day operations. For companies, this means to focus on reaching short-term goals. In the current situation, many unexpected events can occur which makes it difficult for businesses in Turkey to make long-term projections.
What is your view on sustainability in Turkey? Since you spent four months here, you had the chance to observe the country for a sufficient amount of time as well.

I was especially surprised by the amount of waste in the streets: You can buy a 0.5-litre plastic bottle of water at every corner, but sometimes it is just impossible to find a bin in the streets.

That is true, and in the cities, we rarely have recycling bins, either!

From my experience I know that in Germany living sustainably has somewhat become a lifestyle of younger generations. What are the societal groups in Turkey that are aware of this topic and want to promote it?

I agree. I believe it is rather the youth that is aware of this topic in Turkey. However, maybe not to the same extent as in other European countries. The Turkish municipalities are aware of the importance of sustainability but do not want to sacrifice their short-term goals in response, I guess. For political reasons, money is rather invested in construction and infrastructure projects.

Whereas investments in sustainability may pay-off only after maybe 10 or 15 years, investments in the infrastructure become visible immediately. And if consumers or citizens are not demanding sustainable investments or products: Why should companies or the government take action?

Exactly! In my opinion, it is the demand side that needs to drive change. We as consumers need to re-think our consumption and day-to-day habits. And maybe changes as simple as charging money for packaging are best for making people question the status quo. They would start to wonder: Why should I pay an extra 50 cents for a bottle that I am going to throw away? Since people are very sensitive in regard to their own wallets, giving monetary incentives for sustainable alternatives is a very powerful tool. For the young Turkish population, it might also be effective if it became chic and trendy, for example, not to drink water out of plastic bottles.
And still, it also lies within the responsibility of the government to establish regulations to encourage new ways of living which have rarely existed until now.

Given this lack of regulations: Are private sector actors aware of the opportunity to operate businesses sustainably?

I think the awareness is increasing – especially among multinational companies because they are also dependent on other countries’ regulations. Based on my research, I would also recommend a nation-wide awareness campaign. For me, the first step towards becoming a vegetarian was also to become aware of the issue.
In the future, I am sure that more companies will pursue sustainable strategies if three conditions are met: political stability in the country, existing regulations for sustainable operations, and awareness among all actors in society.

Thank you so much for the interview, Mrs. Gürhan-Canlı! 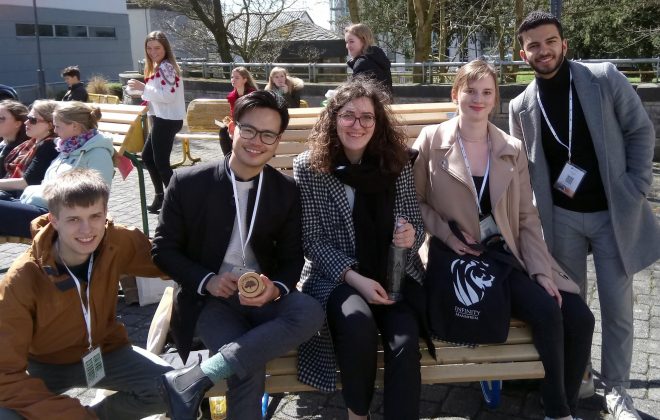 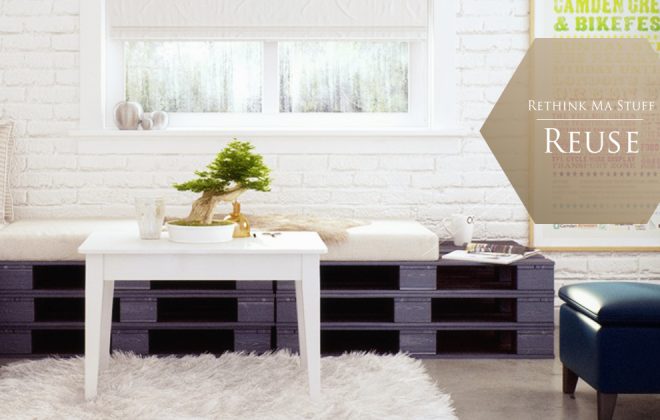